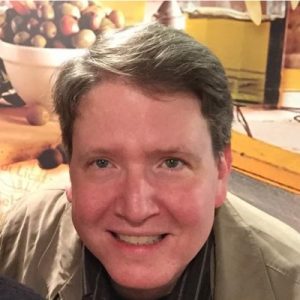 Hello and welcome to the great journey in wonder and amazement that God has laid before us that is his testimony of the Exodus.  I hope that you share in the wonder and faith of the God of Israel and in Jesus (Y'shua) - yes, I'm a Christian.  I decided to mention a little bit about myself because I believe it is important to be open about my own witness. 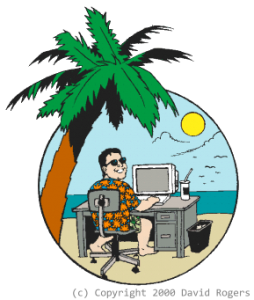 A little bit about myself, Dave Rogers
I've been a 100% sold-out disciple of Jesus (Y'shua) since 1983. I've always been involved in ministry. Son of a Southern Baptist minster, I grew up in the church with two very active minsters as parents. I also served as a Southern Baptist minister over 20 years in various areas including youth and college campus ministry.  Over the years, I have worked in areas of Pro-Family and Pro-Life work along with Christian radio off-and-on for 20 years. Today, I remain extremely active in various areas of ministry as God leads me, currently focused on local ministry, evangelism, writing, and projects in Biblical Creation, the Real Mount Sinai, and Biblical Apologetics. I'm a geek.  I grew up the son of a geek and I've myself have been one for for over 35 years.  You can see how expressing myself and serving in the area of producing websites for God's Kingdom is more of a natural talent.  With the Exodus in Saudi Arabia story, because of the quality of the story, it has been an easier thing to do.  God is good. 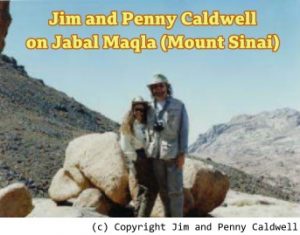 In 2002, I met an interesting family with a very interesting story: Jim and Penny Caldwell.  The Caldwells had return the United States after living in Saudi Arabia for 12 years and were now living on the Mississippi Gulf Coast, where I live. A friend of a friend of theirs said they might need help with ministry things like a website and such.  Over the years I have helped start many ministries, some mine, some others, so I had already been doing some ministry consulting. One thing led to another, I co-founded Split Rock Research Foundation with Jim and Penny Caldwell becoming their vice president over operations (including doing their website).

Jim and Penny Caldwell are known for having explored the Real Mount Sinai area more than any other westerner. The Caldwell Family lived and worked in Saudi Arabia during the 1990s. The Caldwell Family Archive today remains the largest collection of photos and video of the area. Prior to 2017, the vast majority of photos and video seen by the public about the Real Mount Sinai came from their archive. Up until the year 2000, others who produced videos and books like Ron Wyatt, Bob Cornuke,and Michael Rood were sworn to secrecy about where they got their photos and video of the mountain from because of the potential threat to the Caldwell family while they were still living in Saudi Arabia. In 2000, the Caldwells returned to the United States. 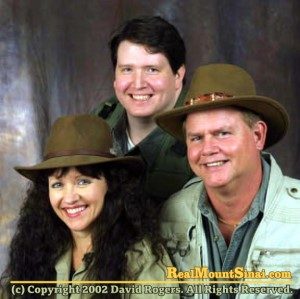 Over several years, I had the privilege of working with and becoming good friends with Jim and Penny.  I learned from them, their story, experiences, and was a personal witness to and worked hands-on with the large volume of Exodus-related photos and video from their family archives. It was a common occurrence to have scientists, researchers, TV and film makers from all over the world come down to meet with the Caldwells, which gave me a prime opportunity to learn just as much from them as they were learning from the Caldwells.  For a few years I made public appearances, speaking on Mount Sinai in Saudi Arabia.  I met many people and got to re-live in their eyes my own first "wow and awe" reaction to the materials.  Needless to say, my time working with the Caldwells, I believe, is an eternal memory and relationship that I will treasure literally forever.

So, to say this, I know more than many, but the great volume of research in the numerous fields of study is so great, I still do not consider myself an expert.  In part from my time with the Caldwells and in part my own studies, I do have a very good comprehension on a wide variety of topics and areas related to the Exodus.  I am still learning, so forgive me (and correct me) if I mess something up. Accuracy is more important than my pride. But as the saying goes: "Do what you love and what you're good at" - so websites and Real Mount Sinai research are perfect for me. 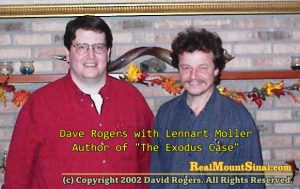 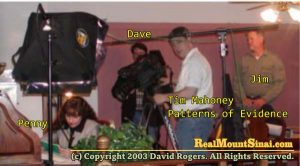 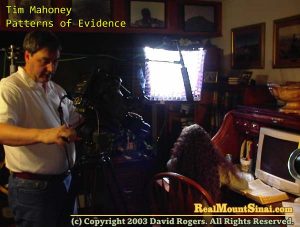 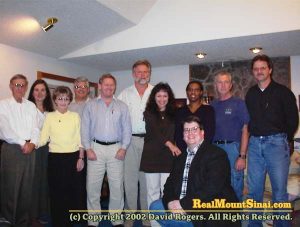 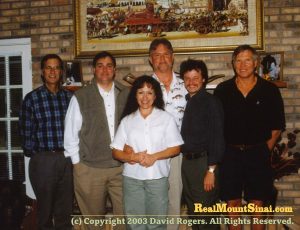 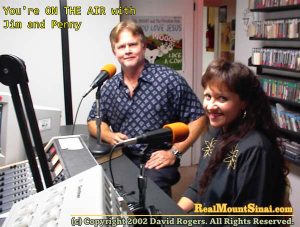 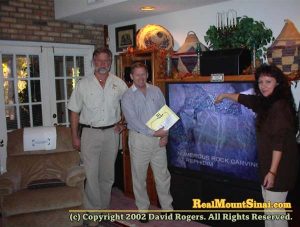 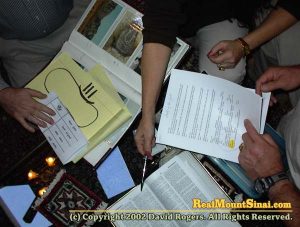 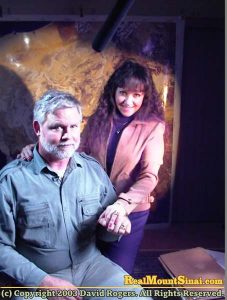 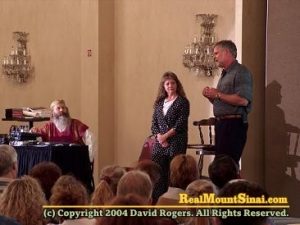 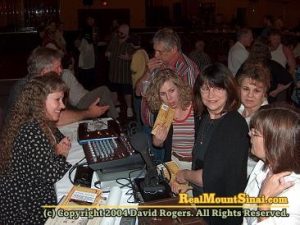 Note: these are backups from archive.org and will contain some missing files and photos.